This week marks Challenge Poverty Week in England and Wales (11th-17th October 2021) and we are one of many organisations using the week to speak up against poverty. The week aims to build awareness of poverty, the solutions and help that is available, and to end the stigma of living on a low income.

We are in a prime position to see just how devastating the effects of the pandemic have been on many people living in Bucks. Too many people are struggling to pay the bills and put food on the table. In the last 12 months we have issued 360 food vouchers to families in need. 39% of their clients who were issued these vouchers have problems with debts.

Estimates from Public Health England Local Health (based on Index of Multiple Deprivation 2019 ) show that there are 34,893 people in Buckinghamshire living in deprivation. 9161 of these are Children. 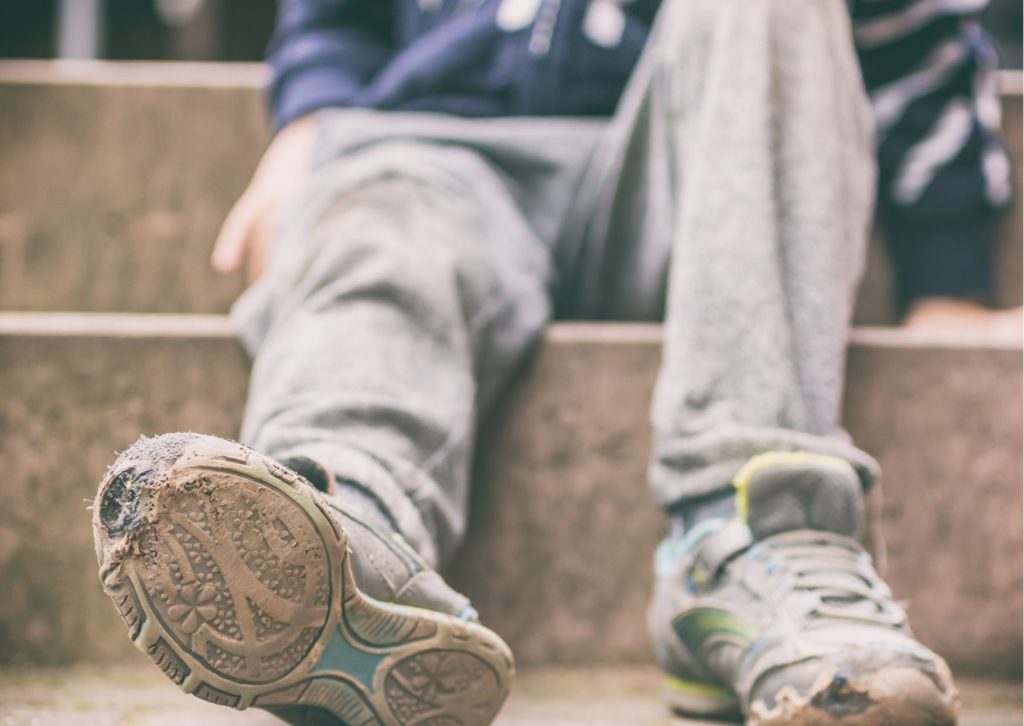 Record amounts are also claiming Universal Credit with 21,436 in Bucks claiming this benefit.  And 39% of those who had to come to us for a food voucher did so because they were having issues with their UC claim.

Thalia Jervis, our Chief Executive  says: “Across Bucks we are seeing a rise of people who are experiencing poverty. We know that there were many people already experiencing hardship but the pandemic has pushed some further into financial insecurity. People may have had their situations made worse due to job losses, or pay reductions, especially with the end of the furlough scheme and find themselves unable to fully pay their bills.

“This is just exacerbated further due to the ever-rising cost of living. Energy price hikes have come into effect and although we have been campaigning to #KeeptheLifeline, last week we saw that withdrawn. That £20 a week is going to be a drastic drop in income and many who will experience it will not have had to budget for its loss before.”

Throughout Challenge Poverty week, we will be using social media to highlight the support available to anyone who is struggling. Camilla Smith, Communications Officer for the charity said;

“It is important that we always make sure people know we are here to help if they are struggling. This is important every week, yet this #ChallengePoverty week we need to come together to raise awareness and tackle poverty. We need everyone to know poverty does not just mean a lack of money. It can be poor housing as well as difficulty in paying bills and the detrimental effect on mental health and education, job prospects etc of people who are living in poverty needs to be highlighted. It is also important to recognise that poverty does not just effect people on benefits. Many people who come to us because they are struggling are actually in work”

We use cookies on our website to give you the most relevant experience by remembering your preferences and repeat visits. By clicking “Accept”, you consent to the use of ALL the cookies. However you may visit Cookie Settings to provide a controlled consent.
Cookie settingsACCEPT
Manage consent

Any cookies that may not be particularly necessary for the website to function and is used specifically to collect user personal data via analytics, ads, other embedded contents are termed as non-necessary cookies. It is mandatory to procure user consent prior to running these cookies on your website.